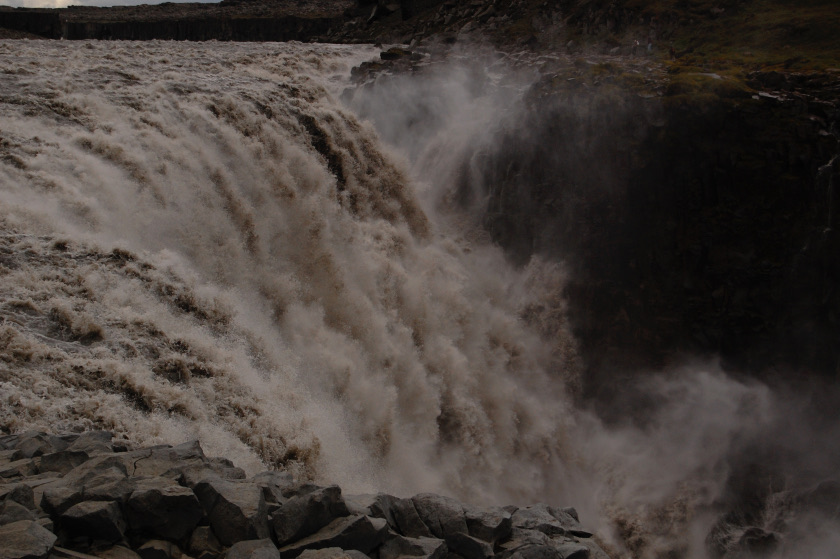 A sudden bombardment of triggers can take you down a rabbit hole without a rope!

Last week’s post was a symptom of this. I can see it now. At the time I was inside some sort of loop where my emotions and memories were swirling around me uncontrollably. I had become overwhelmingly nostalgic for the small amount of positive stories from my childhood I have saved on my hard drive.  These remembrances had evoked grief and sadness for a person who had been my everything, but had played a key role in ruining everything simultaneously. Danger-zone.

It has taken me 2 weeks to see this and not least thanks to my therapist who has known me for 7 years. I very nearly caved in and picked up the phone, just to hear his voice and then hang up without saying anything. I did ask my sister how he was in my weakness. Luckily, she was very good and kept her information about him very short and sweet so as not to fuel my neurosis further.

I don’t regret writing my post last week. Anything I write I consider it to be part of my healing journey. Luckily, this time I have no remorse after sharing.

With hindsight I can now see how secretly obsessive I became. Things and ways of life that are not part of my life anymore, and that actually caused the major traumatic events of my childhood suddenly were played down. Thinking about this now, I’m amazed that I let my mind get hijacked like it did. It’s ludicrous after all the EMDR and talking therapy I have had that this can still happen.

As I came out of this episode I felt foolish. Those sick and heinous things he did. How could I yearn for him? But this is what I realised. He has still got a power over me. He can still control my thoughts about myself and influence my decision-making. I have a serious case of not being able to bite the hand that ‘abused’ me.

Child abusers have everlasting power over the children they abuse. They gain this by being their hero, their saviour, their guide, their protector, their educator, their superhero.

Child abusers are the world’s most advanced torture and brainwashing experts. What I have learnt is that the child must be removed from any physical contact with the abuser immediately. Then the child needs to have a replacement legit superhero in their life so that the child can learn cognitively that the abuser was only their pretend superhero in order to abuse them and maybe also out of guilt.

As someone who has experienced complex trauma, my brain and the heart seem misaligned. Dr. John A. King talks about this in his book ‘#DEALWITHIT. Living Well With PTSD.’ It is going to happen again. I am going to get my memories confused and will be tempted to regress. That’s inevitable. Recognise – React – Refocus. With time, courage and support from my husband and my therapist especially, the impact and longevity of a ‘relapse’ will reduce to nothing or maybe cynical laughter.